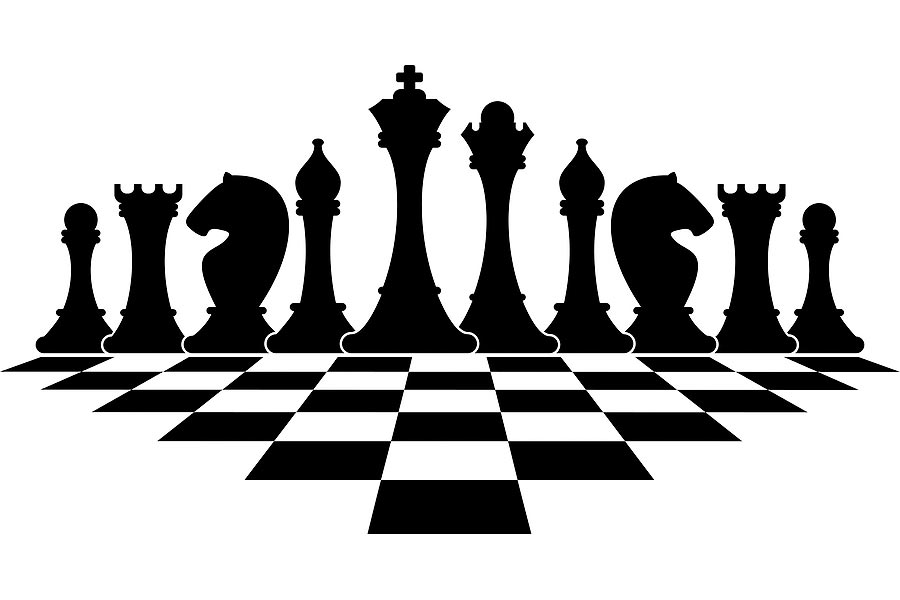 A Banquet for Club Meetings

Benjamin Franklin and Einstein have one thing in common. Well, yes, they were both intellectuals, but more importantly, they were chess enthusiasts. Of course, there is some camaraderie of common interests provided by chess and similar games, but they also come with benefits such as cognitive development.

Becoming a well-oiled machine in chess makes you smarter, and there is evidence to support this.

But whether you are a member of a chess club or you are into quilting bees or mahjong championships, finding the right space for club meetings is essential. Organize a banquet for the club meetings and achieve the following.

Sustain the Spirit of Sportsmanship

Unlike some years ago, where you needed a higher level of athleticism to be considered a real sportsman, games such as chess and mahjong have evolved the meaning. You can compete mentally as you attempt to come up with ways you can outmaneuver your opponent.

Every game is a chance to improve and an exciting prospect for all and sundry. You see, participants often shake hands and appreciate each other, whatever the outcome.

But an occasional banquet with club members goes a long way into maintaining a spirit of sportsmanship. You share a meal with other players you often face across the table.

Stepping out on a limb and joining the world of mahjong comes out of a desire to learn and a need for community. Once in a while, hire an event space such as Villa Ragusa, share a meal and invite new members. When the club has more members, it grows to new heights, becomes more competitive, and grows as a source of excitement.

After the coronavirus restrictions, an in-person meeting for club members is long overdue. Contact Villa Ragusa to organize a banquet, and carry on from where you left off. You owe it to yourselves this much.